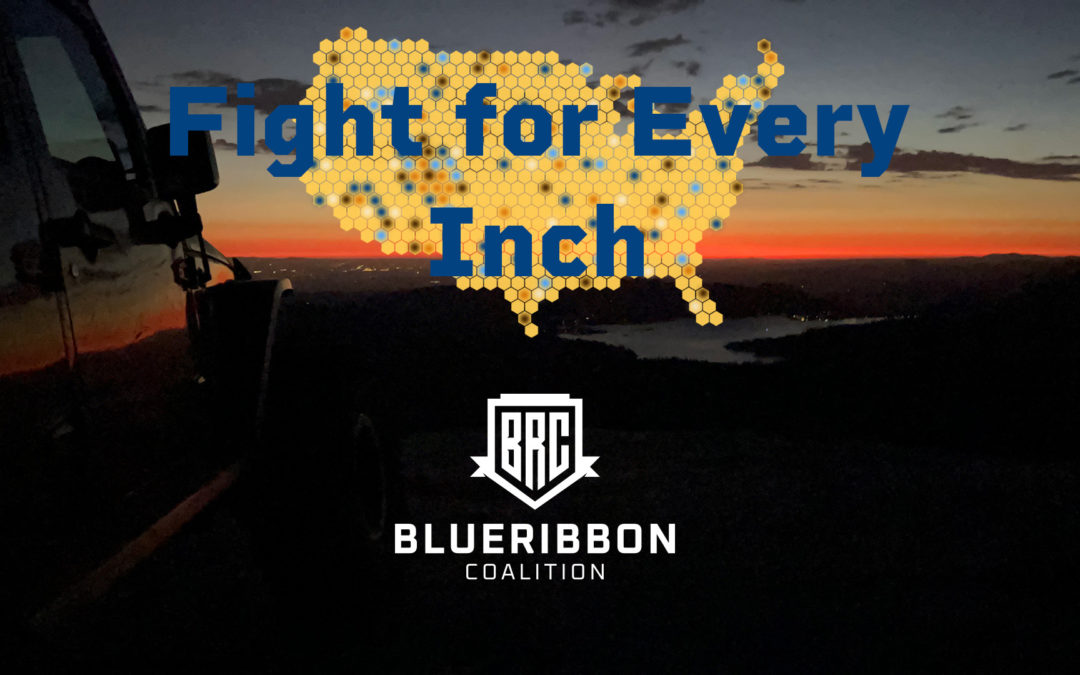 Several national monuments are being proposed in California to lock up millions of acres of public land. These areas are already substantially protected through numerous laws. Wilderness, National Forests, National Parks and other designations are already in place within the proposed acreage as well as surrounding these areas. These massive Monuments should not be designated through the Antiquities Act. Congress has not had enough support to designate these monuments, therefore President Biden should not abuse the Antiquities Act to lock up millions of acres of land in California to satisfy environmental organizations demands for their 30X30 agenda. Use the tool below to send a letter to your member of Congress informing them this is an insult to the American people.

The Range of Light National Monument is expected to be a 1.4 million acre national monument in California between Yosemete and Kings Canyon. That is more than a half a million acres larger than the entire state of Rhode Island. Environmental groups are pushing for this massive monument to connect the two parks essentially expanding them byway of the Antiquities Act in the name of “conservation”. This is nothing but a massive land grab to push the 30X30 agenda.

The proposed monument would be approximately 400,000 acres within the Plumas National Forest. There are already substantial protections because it’s within a national forest. This area has also already experienced high volumes of wildfire destroying wildlife, habitat and watersheds in recent years because of restrictive management. It is crucial that agencies such as the Forest Service have access and approval to properly managing the forests to prevent catastrophic wildfire. Creating a national monument in this area will only increase the red tape that exists to implement vegetation treatments that are so desperately needed. Much of the acreage in this area is already designated as Wild and Scenic rivers, Wilderness and inventoried roadless areas. There does not need to be further restrictions that come through a national monument designation.

This monument is proposed to be south of Joshua Tree National Park. encompassing 700,000 acres to “protect” the Chuckwalla, desert tortoise and bighorn sheep which already have protections through habitat and endangered species protection laws. Because much of this area is already designated as a national park, there are two other national monuments within the Coachella valley and includes restrictions to public land users, there does not need to be anymore through this monument.