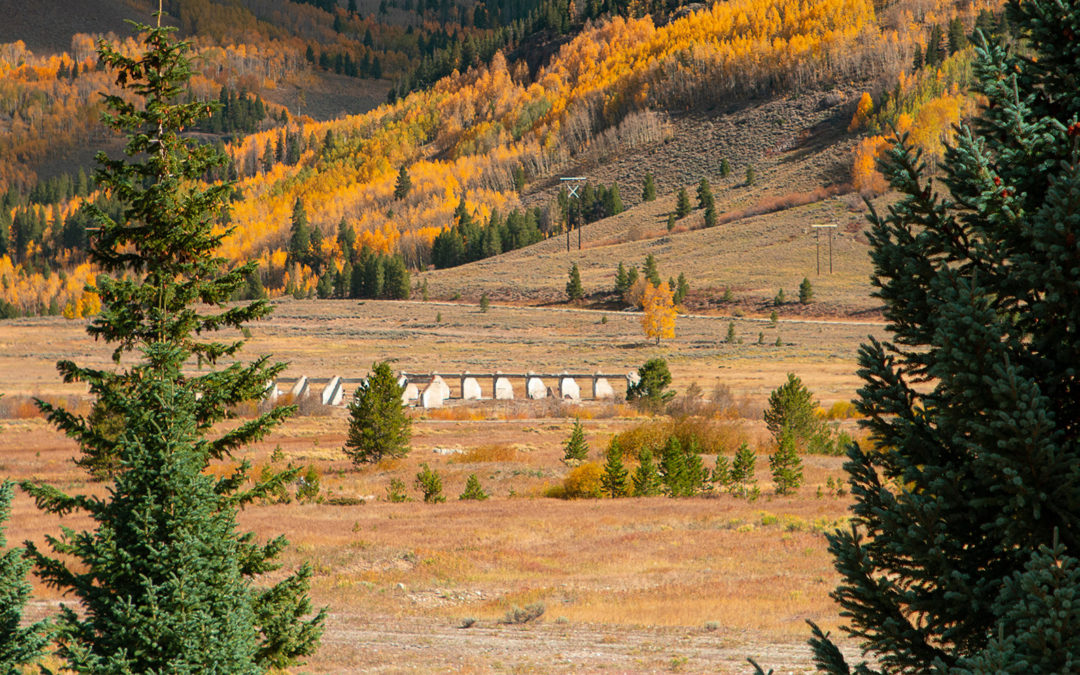 On October 12, 2022 in Colorado, President Biden designated 53,000 acres as the Camp Hale National Monument. The designation is also accompanied by a 225,000 acre mineral withdrawal in The Thompson Divide. BlueRibbon Coalition does not support the President’s abuse of power to use the Antiquities Act to memorialize a military base that measures 2.4 square miles by locking up hundreds of thousands of acres of land and resources. While BRC would support the recognition of the actual site of the training facility to be a recognized site through standalone Congressional action, designating this site through an abusive Antiquities Act land grab of hundreds of thousands of acres will hurt our members.

Congress has tried and failed for years to memorialize Camp Hale through legislation. The lack of legislative consensus is not a justification for abusing the powers of the Antiquities Act. The Antiquities Act requires that monument designations be limited to the smallest area compatible with the proper care and management of the objects to be protected. In the case of Camp Hale, the smallest area compatible with managing this historic military base is 2.4 square miles.

This designation continues a disturbing trend where the limited powers of the Antiquities Act have been transformed to have no discernible limit with presidents emboldened to set aside vast and amorphous expanses of public land. BlueRibbon Coalition recently filed a lawsuit against President Biden and the Biden Administration in response to monument expansions in the State of Utah. President’s should not be allowed to make massive land grabs simply for the sake of pleasing wilderness focused groups. Through this lawsuit we hope to see the Supreme Court reign in abuse of the powers of the Antiquities Act.

Aside from being an abuse of executive power, the Camp Hale National Monument will prohibit active forest management in the area. Colorado is already very susceptible to catastrophic wildfires. This designation will leave 53,000 acres vulnerable to wildfires, potentially destroying the wildlife and habitat that President Biden claims to be protecting.