Recreation Needs a Seat at the Lake Powell Table 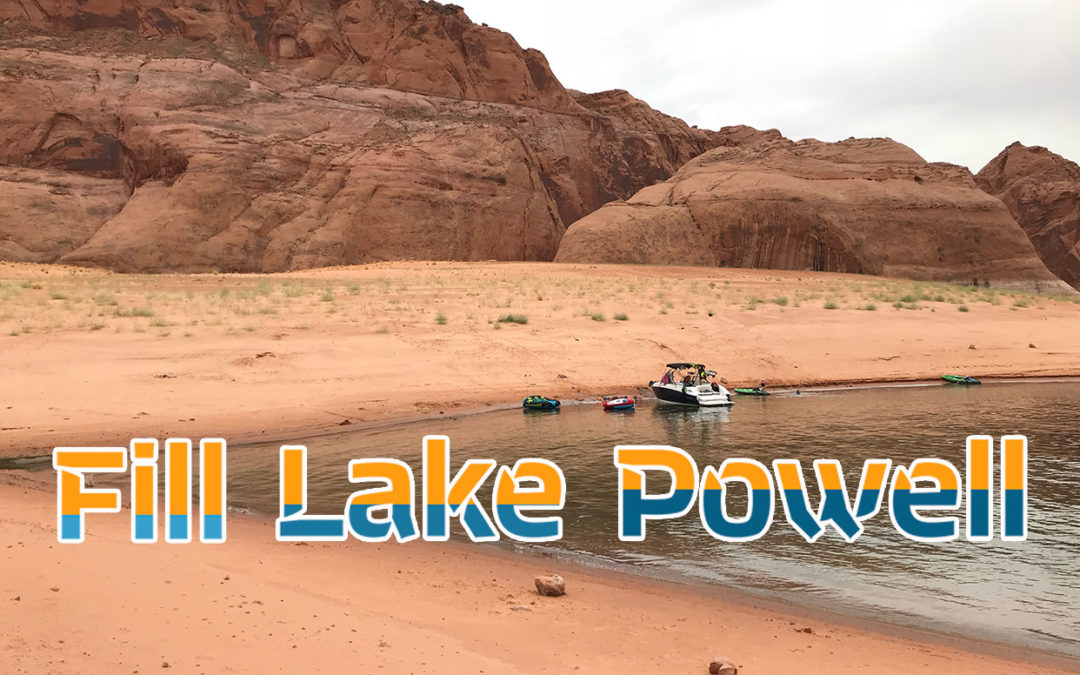 We have been engaged in working group meetings and conducting research on how water policy in the Colorado Basin is conducted. It is overwhelmingly apparent in every meeting we attend and within letters that are sent that recreation is never listed as a priority in making water policy decisions within the Colorado River Basin. While the other management priorities are crucially important, there is no good reason that recreation users and the massive economic benefit they create should be entirely excluded from the process.

For example in the recent Flaming Gorge Working Group Meeting (image below) priority is given to fish species and ensuring their continued lifespan. This has also been apparent in other Colorado Basin unit meetings. Not only do recreation users bring in billions of dollars each year but businesses rely on a sustained water level that is not being discussed in these meetings. Again, the environmental concerns are important, but they should be balanced against all the other concerns – which must include recreation.

On April 8, 2022, a letter from the Department of the Interior was sent to the Colorado River commissioners of the Colorado Basin states requesting feedback on the current Drought Response Plan. In this letter, the Department recognized they have had “ongoing consultation and engagement with the Basin’s Tribes, other federal agencies, the Republic of Mexico, water users and NGO’s” (non-government organizations).

BRC has sent a formal letter requesting that we be a coordinating NGO to represent recreation users and be the voice at the table that makes sure recreation is a valued interest. We believe formal representation for recreation is crucial so that future decisions will be made with our interests in mind. Below is the letter we have sent in making this request.

Please add your voice to ours by using the tool below to send a letter asking that recreation be formally recognized as an important component in ongoing and future discussions of water management within the Colorado River Basin.