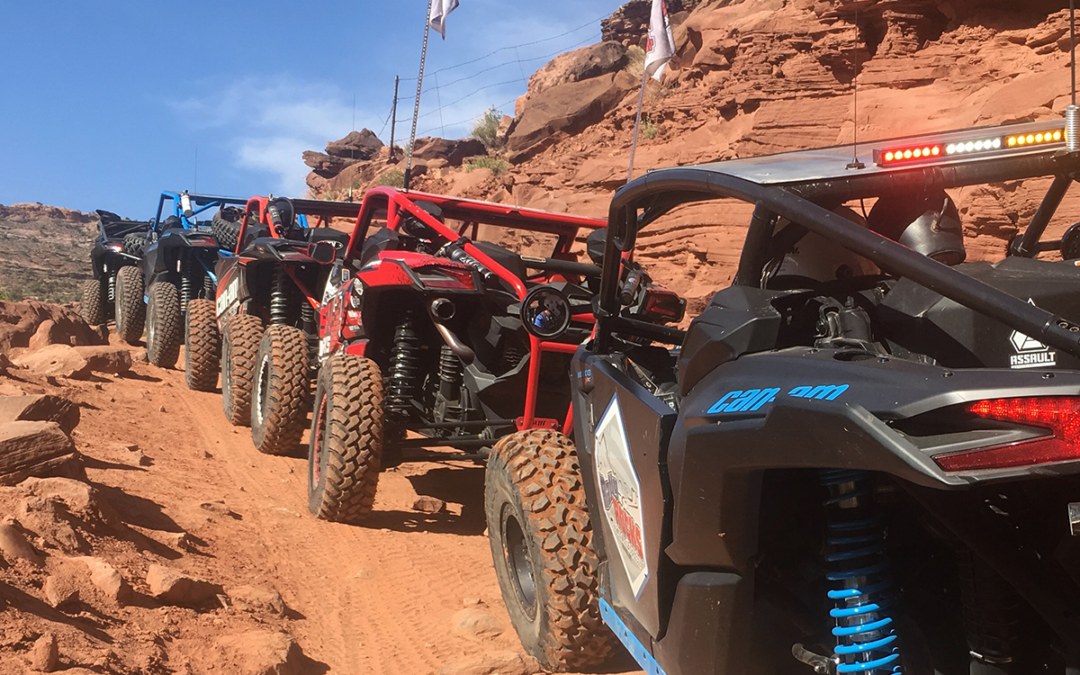 MOAB, UTAH – Several leaders of Utah off-road groups have been involved for several years in advising Grand County and the City of Moab on strategies to reduce the impact of noise from off-road vehicles. Last week the Grand County Commission adopted an ordinance that sets a noise ordinance at 92 decibels.

Prior to the adoption of the ordinance BlueRibbon Coalition, Utah OHV Advocates, UTV Utah, Utah Offroad, Utah ATV/OHV Association, Moab Cowboy Off-Road Adventures, and the Moab UTV Group sent a letter to the Grand County Commission and Moab City leaders to express support for the effort to reduce noise impacts. In the letter, the off-road groups identify 96 dBA as a reasonable level. They support a lower noise limit for designated curfew hours as long as the lower limit applies to all machines that make noise. They also expressed support for adopting ordinances that would avoid criminalizing the vast majority of OHV users while only targeting those who make extreme modifications to increase the noise-level of their vehicles.

“States such as California, Colorado, and Idaho have adopted the 96 dBA level for statewide ordinances, and many federal jurisdictions have also adopted the 96 dBA level for setting noise levels on federally managed land,” Ben Burr, Policy Director for BlueRibbon Coalition said. “Creating a patchwork of different noise ordinance levels makes it difficult to educate users and makes it difficult to enforce at a local level since manufacturers build to standards set by higher levels of government. A patchwork of different noise levels will also likely create a situation where the state legislature or Congress will need to intervene to create more uniform standards for this issue that involves interstate commerce.”

In a response to this letter, Grand County Attorney Christina Sloan stated that Grand County believes the 92 dBA level will protect all brands of stock machines based on research performed by the County. She also stated the County has expended significant resources performing the research instead of relying on standards already created and justified by higher levels of government.

The City of Moab is expected to follow Grand County’s lead in updating their municipal code this week to address noise impacts from off-road vehicles.

The letter sent to Grand County and Moab officials can be found here: