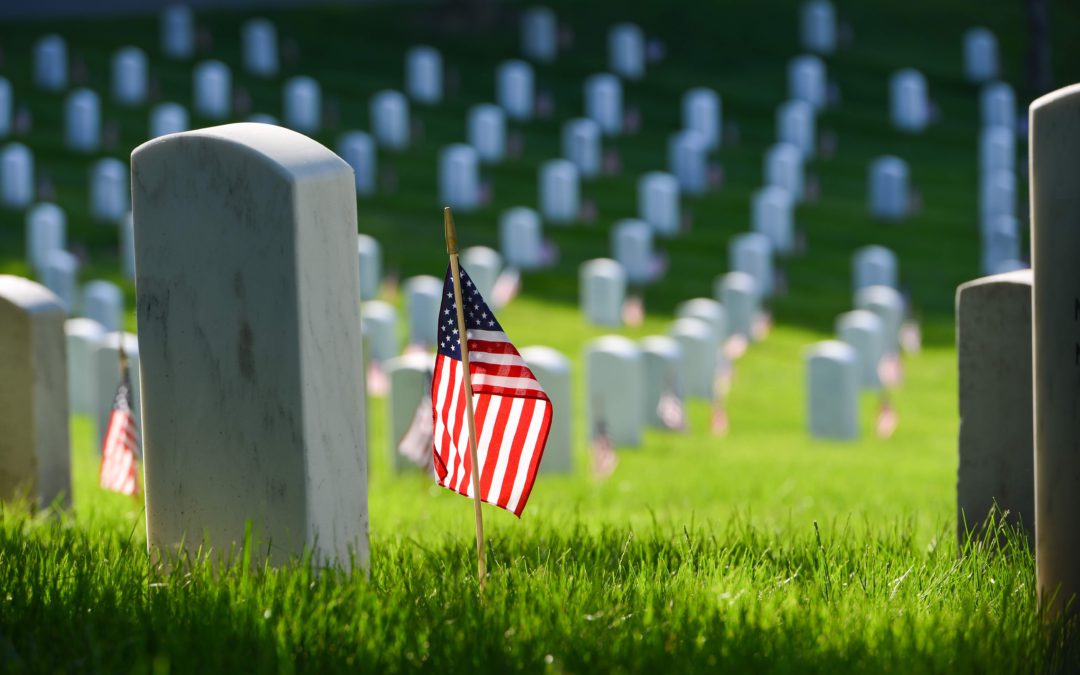 Here is my response:

I think what has made the American Experience work is there has always been a release valve. I studied American Studies in college, and American Studies programs love talking about Frederick Jackson Turner and the Frontier Thesis, which stated in 1893 the American frontier was officially closed. Every single tract of land had been barbed wired and platted out. It was over.

I see the Storytellers community as saying, “We’re going to go chart something new. We’re going to make something new on this American landscape that hasn’t been done before. And we’re going to do it our way and leave our own mark.” And that is a core part of the American experience for me. I would hate to see that stifled by some kind of bureaucratic meddling. It’s worth fighting for and defending and letting people have that experience. And at the core of it is this freedom that says, “I’m going to try this other thing and find a way to make it work.”

And you do this in the context of these landscapes and it’s a blessing. It’s something that should elevate people to be something better, to give more, and to create a path for others to have these experiences.

Memorial Day weekend is often seen as a kickoff to the summer season. Many Americans celebrate the holiday by venturing forth into their favorite corners of the American landscape to find adventures, memories, and an escape from the grind. I know that’s what I’ll be doing.

But the purpose of the holiday is to memorialize those who’ve given their lives defending our homeland and our freedom. It can be easy to come to the conclusion that celebrating this sacrifice through an escapist form of recreation belittles something that should be sacred. I think with the right perspective, it is entirely appropriate to recognize these sacrifices by seeking that unique brand of American freedom that involves finding your own path through the frontier stretching out before you… wherever that might be.

I am grateful to those who have sacrificed everything to ensure that the American experience is filled with promise, hope, and the ultimate adventure that comes from the freedom to choose a your path.