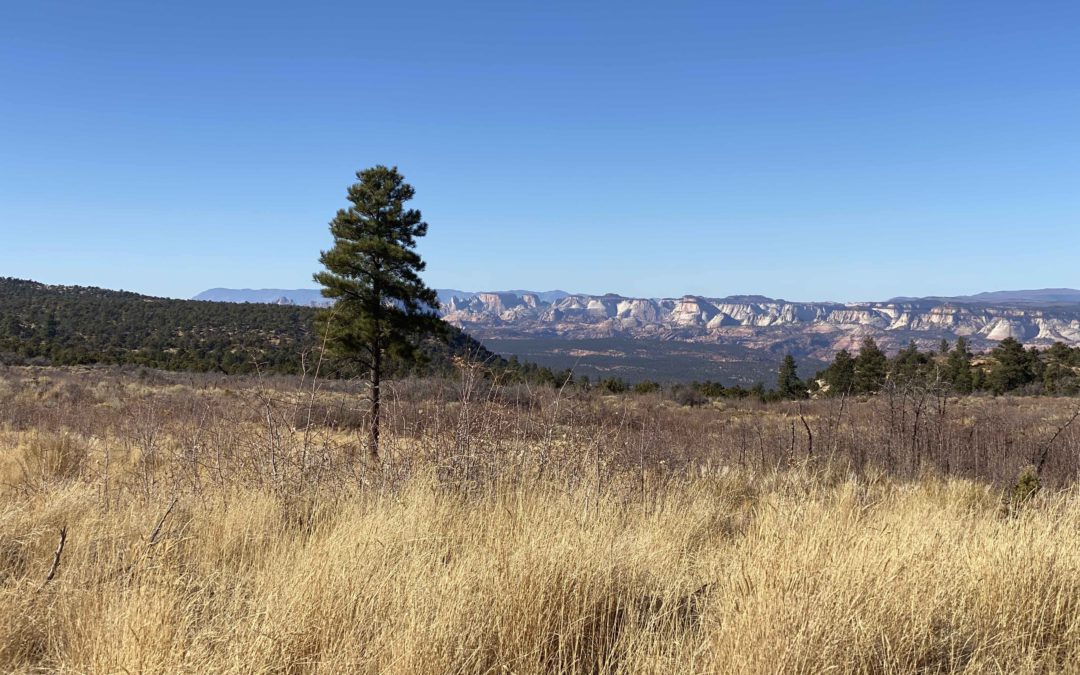 Overview: KNFO Route 20Q is a short, side spur leading off of KNFO 20, located within the Parunuweap Canyon WSA. This unique detour features rugged sand formations and spectacular, sweeping views of the surrounding desert cliffs. The scenery and sand features encountered on this route make the area feel like a star wars themed park ride. Once at the end of the BLM marked route (see description below), the trail can be continued on foot into a steep sandy gulch where evidence of mountain lion activity may be found. This route is a great destination for anyone looking to get off the beaten path on an adventure in Utah’s Elephant Cove area.

Getting There: There are several ways to approach KNFO 20Q within the existing routes bordering on the Parunuweap Canyon WSA. Take time to familiarize yourself with the map and coordinates and plan a route that best fits you and your group. Be sure to not head off into the wilderness alone and tell someone where you are going before starting your trip. KNFO 20Q turns off from KNFO 20 approximately halfway through the Parunuweap Canyon WSA.

Both KNFO 20 and KNFO 20Q are very sandy routes. We recommend the use of a 4WD/AWD capacity vehicle in order to avoid getting stuck. Because of its sandy terrain, you can cruise at higher speeds and lean into the trail’s banking turns. Be sure to use appropriate caution; use a sand dune flag, watch for other motorists, hikers, and wildlife, and use extra caution around blind turns. As always, please also leave this area as beautiful as you found it by staying on the trail. Irresponsible recreation leads to ecological damage and route closures. BlueRibbon Coalition fights hard to keep these and other similar areas open to the public for responsible motorized and general recreational use. Recreate responsibly and keep this area open and pristine for everyone.

Further along the spur, you will encounter gorgeous red rock gulches and sweeping views of the surrounding area. This is a great place to pause with your group and snag a photo for your next social media post or family photo album entry.

The end of this route is not clearly marked in a way that is consistent with publicly available maps. Stick to the existing trail, use your best judgement, and stay tuned for future travel management decisions. As it appears currently, the motorized portion of the trail seems to go much further on the ground than has been inventoried on existing BLM maps. When we inventoried the route, we chose to hike in from the end of the route as it appears on BLM maps, but it was clear the trail was receiving abundant use from motorized travelers. As always, respect the trail and use LEAVE NO TRACE practices.

This route report is part of a larger guidebook BRC is completing to educate users about high-value motorized trails that are at risk of closure if we don’t use them. This guidebook will be called the Lost Trails Guidebook, and has been funded by a generous grant from the Yamaha Outdoor Access Initiative with Jorgensens Powersports as a sponsoring dealership.