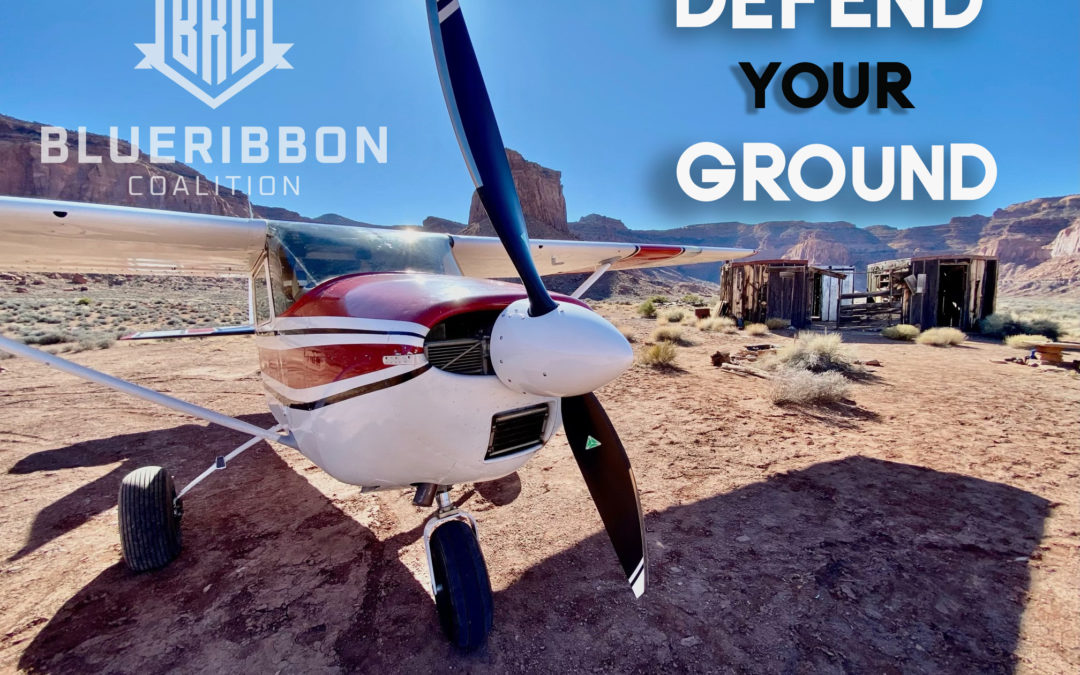 We invite all members of the aviation community to share their opposition to this proposed ordinance by filling out the following form:

The ordinance makes an exception for commercial aviation operators performing government work, agricultural work, commercial filming or search and rescue operations, but the ordinance is still problematic and an insult to an industry that has worked hard to benefit the people of Grand County.

The general aviation community has communicated strong opposition to this ordinance, because Grand County is a popular destination for recreational backcountry aviation exploration. There are concerns that the definitions for the exempted groups are vague. The ordinance doesn’t specify a definition for an approved landing or take-off area. The proposed restriction on aviation is also an insult to the many skilled pilots and operators who have used their highly specialized skill set to benefit the people and visitors to Grand County. the same helicopter pilot who saves lives flying search and rescue operations, is the same pilot who might fly to a remote location in Grand County for a backcountry camping experience when off duty.

It should also be noted that the same Grand County elected officials who want to ban recreation aviation access to Grand County unanimously voted to recommend that BLM close important backcountry airstrips. So, at the same time they are restricting landing and take-off to approved areas, they are also working to eliminate the approved areas. This is an assault on a user group that should welcomed with open arms instead of shunned because of a handful of unsubstantiated user complaints.

The following is from a letter sent by the Grand County Commission in 2021 to the BLM. This letter passed with a 7-0 vote.

We encourage the aviation community to stand up against this reckless and unnecessary attempt to restrict recreation access to public lands in Grand County. The form letter below can be sent to the Grand County Commission with just a few minutes of your time. However, if you have experience as an aviation user in Grand County, you are encouraged to personalize your comment to share any specific concerns you have in addition to the main concerns we have identified.

For reference, here is the full letter Grand County sent to BLM asking them to restrict aviation access to public land:

You can participate in the meeting December 6, 2022 at 4pm MST via zoom or youtube.

We add our support to the comments and information given by the Utah Back Country Pilots Association.