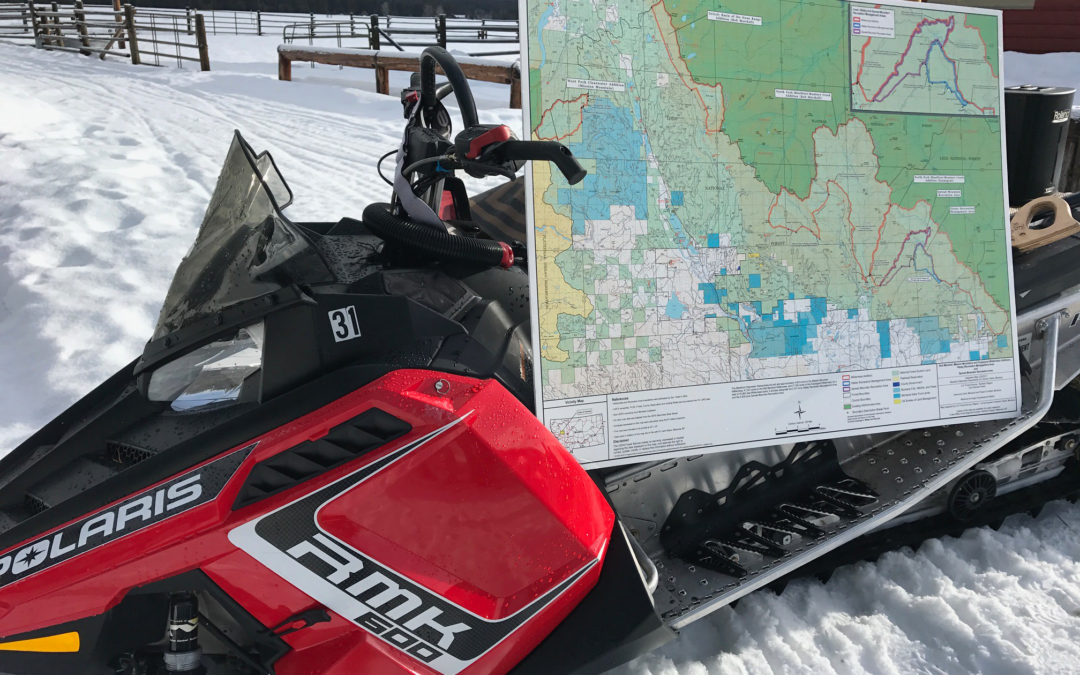 Conservation groups are pushing the 30×30 initiative which aims to have 30% of the United State’s land locked up by year 2030. One way they will accomplish this is through wilderness bills throughout different states. Senator Tester in Montana has proposed the Black Foot-Clearwater Stewardship Act which will designate nearly 80,000 more acres of land as wilderness. This means this area will never be able to have roads in it once designated with heavy restrictions on all forms of use. There are already designated wilderness within Montana as well as wilderness study areas.

Senator Daines is fighting to ensure that several Wilderness Study Areas are released from their wilderness study designations as part of this effort. We generally oppose the creation of any more wilderness, and we support the release wilderness study areas. As the debate on this bill heats up, you can help us push back against the 30×30 campaign by contacting your senator using the action alert tool below.