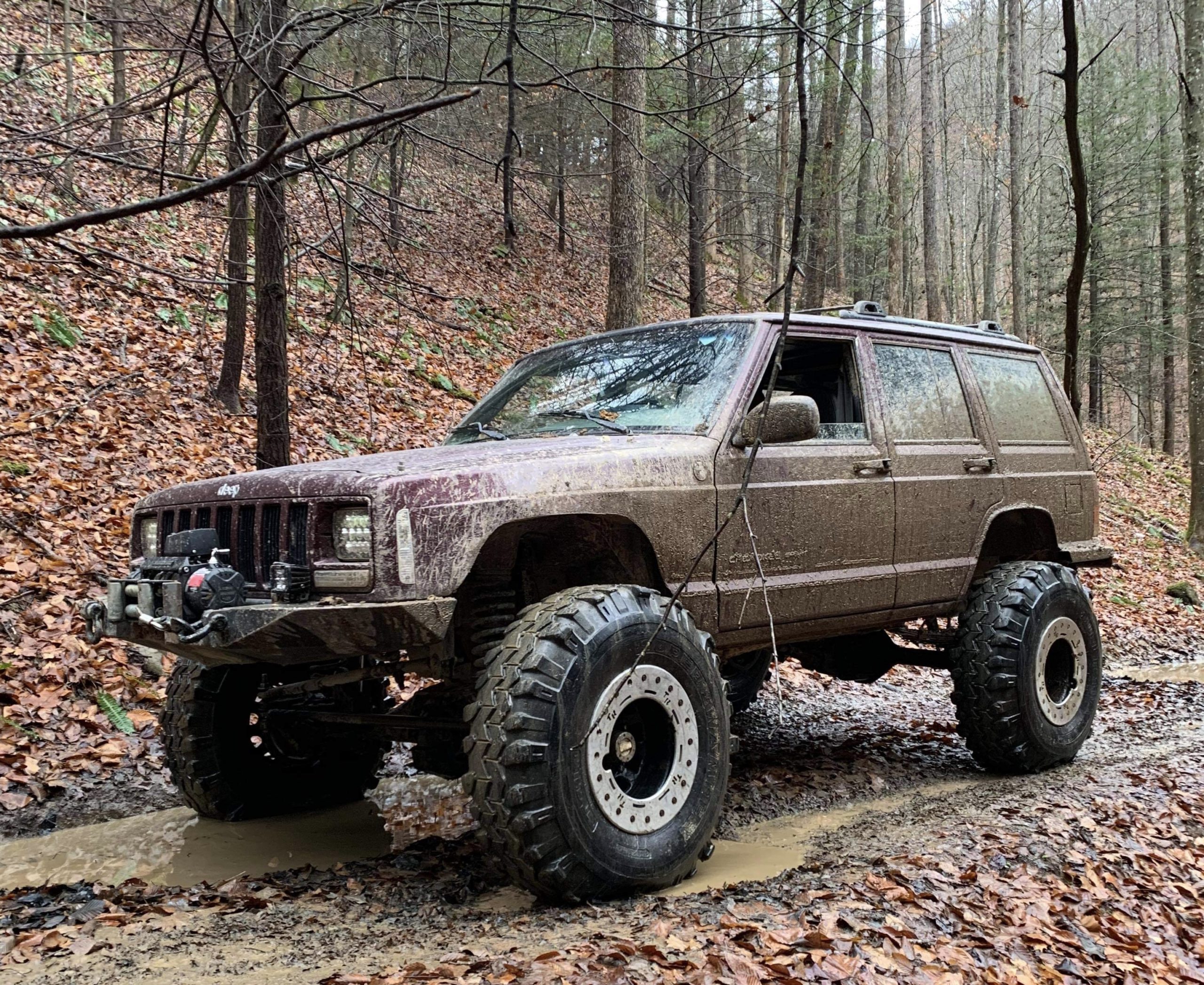 In a recent announcement, the West Virginia Department of Highways released the details for a proposal to establish a new Hatfield McCoy trail system on U.S. Army Corps of Engineers East Lynn Lake property.

The map below shows the proposed trail system.

According to the Huntington District of the U.S. Army Corps of Engineers:

The District has engaged with the Hatfield and McCoy Authority in order to explore a “managed” ATV trails option at East Lynn Lake. The Authority submitted a proposal to manage legal trail riding at East Lynn in September of 2016. The District reviewed this proposal and sought clarification of the Authority’s law enforcement plan and trail routes.

The first step in finalizing the plan is to create an inventory of existing unauthorized trails on the property. The District has authorized the Hatfield McCoy Authority to survey and inventory all trails at East Lynn Lake. That survey began on March 15, 2017 and will be concluded by Sept. 15, 2017.

We have reviewed the proposed plan, and we have received feedback from local stakeholders. The public is invited to comment on this proposal by September 2, 2021. Information on how to comment can be found here:

These are the issues that local stakeholders hope will be considered:

Make sure your voice is heard as this process to develop amazing recreation opportunities in West Virginia moves forward. Click here to submit your comment.