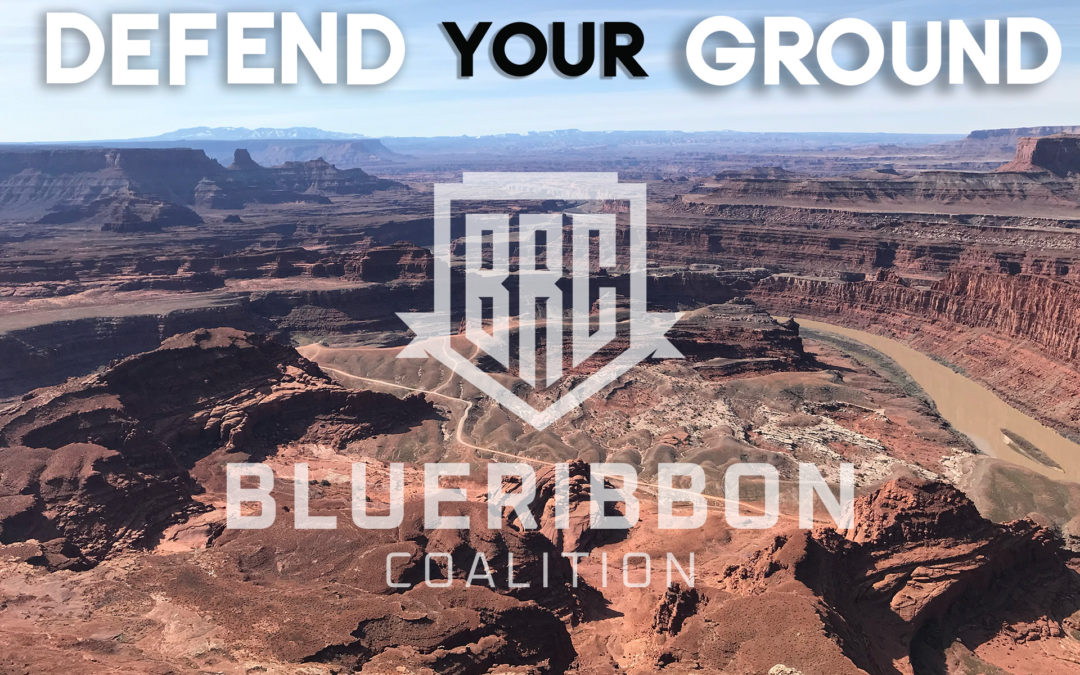 Overview of the plan

Recently the Bureau of Land Management released the Draft Travel Management Plan for the Labyrinth Rims/Gemini Bridges area. This is located in Southern Utah between Green River and Moab. World class OHV riding is found in this area and it’s extremely popular for many user groups. With National Parks, National Monuments and Wilderness Areas surrounding the Labyrinth Rims/Gemini Bridges Area it is crucial that we fight for every inch in this Travel Management Planning Process.

A Comparison of the Different Alternatives

In the maps above any route that is colored in red in any alternative is at risk of closure depending on what BLM decides to do. If have used these routes in the past or have plans to use them in the future, you need to share with BLM why these routes are important to you. If you have plans to visit Moab in the near future, consider visiting any of the routes colored in red and document their condition and why they’re important, so you can share this information with the BLM.

Listen to the lates episode of the Defend Your Ground Podcast, where we take a deep dive into this plan with Patrick McKay from Colorado Off-road Trail Defenders:

Errors exist between the BLM map images we shared above and the GIS files. When reviewing the GIS files on a map made available by Patrick McKay, we find that numerous more routes are closed in Alternative C than is being represented by other BLM maps.

Here are all the discrepancies found so far:

– D1944: East end of the 7-Up trail. Closed in preliminary alternative C. Shown as closed in GIS data and PDF map for current alternative C. Route report lists as open with a seasonal closure for alternative C.

We will continue sharing more information about this plan as we take a deeper dive into the details. Meanwhile, we need the public to submit comments and spread the word about this plan now, since we only have 30 days to get comments submitted. There will also be public meetings where you can ask questions. That meeting will be held virtually, September 22, 2022 from 5-6:30 MST. You can find all that information on the BLM’s website here. We strongly encourage everyone who supports outdoor recreation access to submit a comment and tell BLM to keep this area open. Comments are being accepted until October 21, 2022.