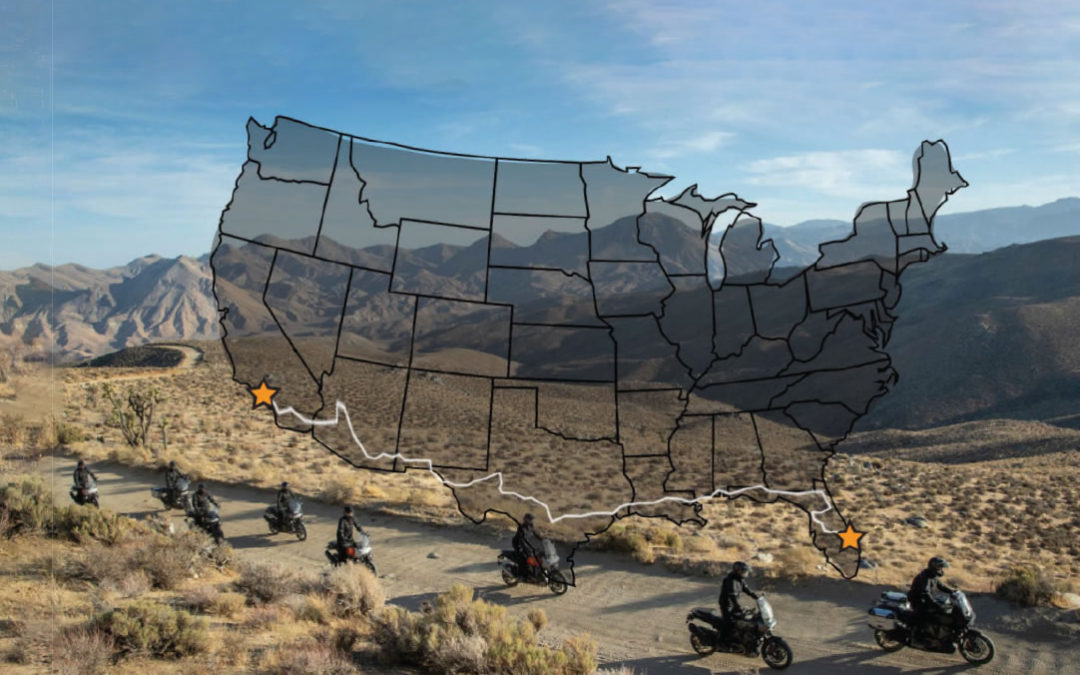 Kelly Collins, Former Navy SEAL and brother of BlueRibbon Coalition Founder Clark Collins, has asked us to pass along the following information on a cross country ride to benefit the Navy SEAL Museum’s Trident House Charities Program. The ride is sponsored by Harley Davidson and First Tactical.

The inaugural Twistin’ the Wrist for Frogmen ride will take place March 4-17, 2022. On March 4th, participants will leave the National Navy SEAL Museum in Fort Pierce, Florida-the birthplace of the Frogman-and ride to the kickoff party at Daytona Bike Week in Daytona Beach, Florida.

This steadfast, fearless group of Navy SEALs and their loyal support crew have joined forces for the ride of a lifetime for the benefit of their elite Frogman community.

Beginning in Fort Pierce, Florida and culminating in San Diego, California, the 2,500-mile cross- country ride was created to raise awareness about the service and sacrifice our SEALs and their families endure for our freedom. As our nation’s most elite fighting force, Navy SEALs have led the charge defending the freedom of America beginning in World War II to present day.

Find more information on how you can support this group of these elite defenders of our freedom on this historic ride: https://www.navysealmuseum.org/xcountry.