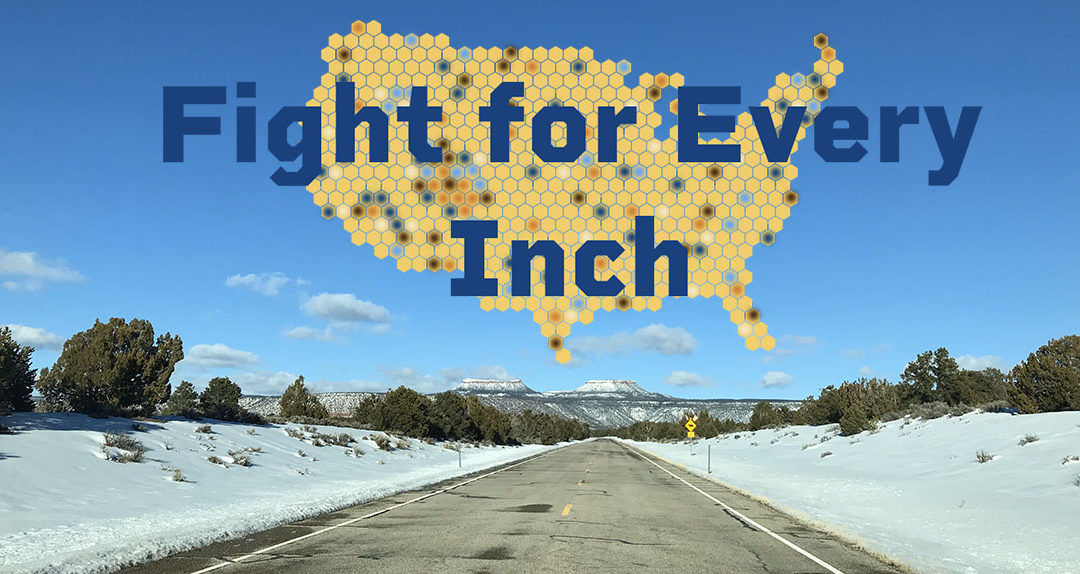 SALT LAKE CITY, UTAH – After President Biden’s announcement that he would be expanding the boundaries for the Bears Ears National Monument (BENM) and Grand Staircase Escalante National Monument (GSENM), BlueRibbon Coalition (BRC) announced its support for a State of Utah legal challenge to the expansions of monument boundaries.

On April 15, 2021, Utah Governor Spencer Cox announced the State of Utah would be likely to sue if national monuments in the state were expanded unilaterally. The Governor’s official response to the monument expansions included the following statement, “As Chief Justice Roberts noted earlier this year, the purpose of the Antiquities Act is to protect the ‘smallest area compatible with the care and management’ of significant archeological or historical objects to be protected. We agree and will consider all available legal options to that end.”

BlueRibbon Coalition supports the State of Utah’s willingness to challenge the abuse of the Antiquities Act in court, and BRC will be educating its members about these legal challenges and encouraging them to support these challenges where necessary.

In response to this announcement and the pending threat of numerous wilderness bills in Congress – all of which will significantly reduce public access to public land – BRC launched the Fight For Evey Inch Campaign to encourage members of the public to take a more active role in protecting access to our public land and natural resources.

“While the expansion of these national monuments was expected, we don’t think this action by President Biden will be permanent,” BRC Executive Director, Ben Burr said. “We were encouraged to see Chief Justice Roberts signal the need for judicial scrutiny of the historic abuse of the limited presidential powers implied in the Antiquities Act, and we support the State of Utah building a vigorous case against national monument land grabs. While we are disappointed by the announcement to expand the boundaries of the monuments, we are hopeful that this executive overreach will trigger a stern rebuke from the Supreme Court that permanently limits the abuse of the Antiquities Act.”

BlueRibbon Coalition is a national 501c3 non-profit organization that works to protect public access to public land, champions responsible use of public and private lands, and encourages individual environmental stewardship.