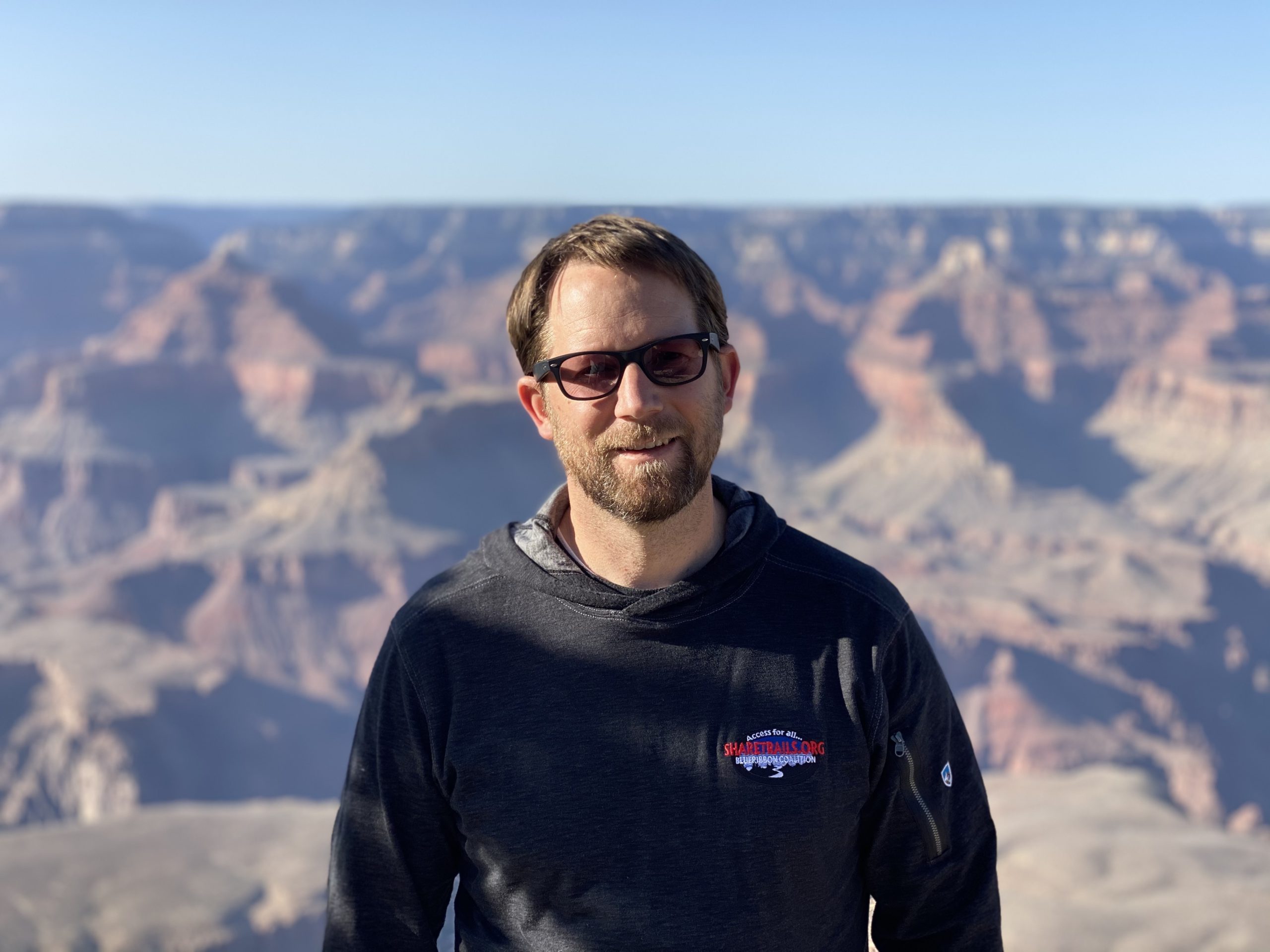 Ben Burr has been with the organization for almost two years, and he is familiar with the organization’s current portfolio of work. He has been building relationships with the network of allies that have been integral to BRC’s success and he brings a depth of experience that will serve BRC well in this new role. He has been engaged in public land policy since he was a teenager working for a helicopter logging operation. He grew up in Utah where he learned to enjoy all forms of outdoor recreation. He has experience in off-roading, motor boating, snowmobiling, hiking, mountain biking, snowboarding, camping, kayaking, and rock climbing, and he has traveled in forty-five different states. He spent seven years working in the U.S. Senate as a digital media specialist. Prior to joining BRC, he was working as private public land consultant.

“I’m looking forward to serving in this new role with the BlueRibbon Coalition, and I think the coming years will be some of the most important yet,” Burr said. “As outdoor recreation of all forms explodes in popularity, I believe recreation access will become the defining issue in public land policy and the dominant force in public land policy decisions. I follow a strong line-up of effective advocates who have served this organization, and I want to take what they have built to the next level. With this organization’s reputation and track record, I am confident we can get some big things done, and I am looking forward to sharing my vision with our members, supporters, and those who we still need to join us in our efforts as we ramp up to fight for expanded recreation access for a new generation of public land users.”

The BlueRibbon Coalition (BRC) is a national 501(c)(3) non-profit organization that promotes responsible use of natural resources, a strong conservation ethic, and expanded recreation access for all public land users. It has been working to fulfill this mission since 1987, and it has successfully protected access to millions of acres of public land, thousands of miles of roads, and recreation opportunities for a wide range of recreation users. BRC is uniquely positioned to continue advancing the interests of its members through strategic legal work, aggressive engagement in administrative actions, effective education programs, and a strong commitment to the benefits that come to individuals and families from getting out and enjoying the great outdoors.