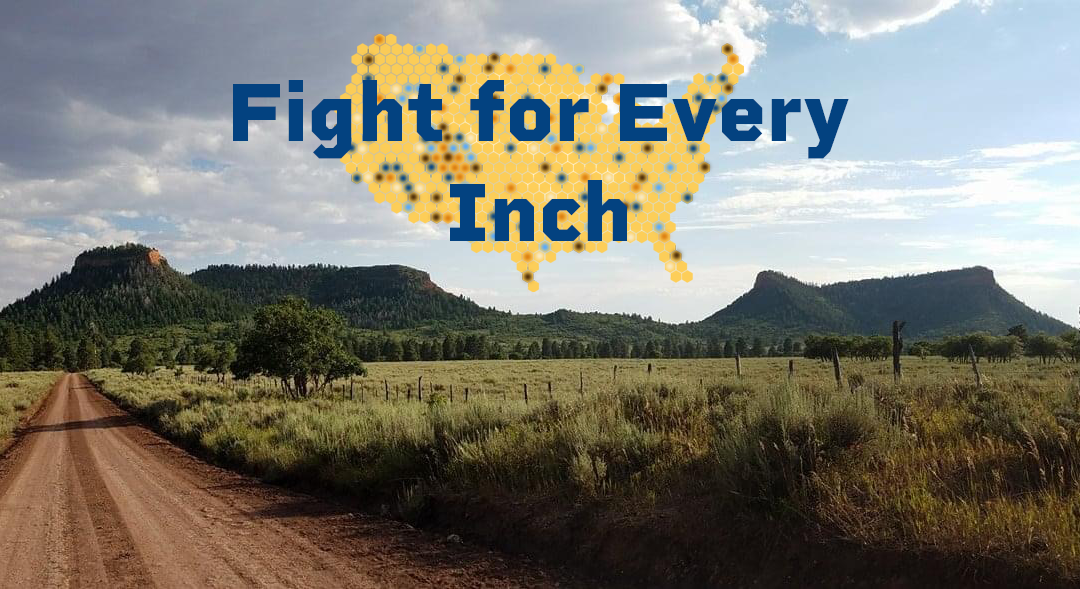 Through an onslaught of executive orders (EOs) President Biden is shutting down countless jobs that rely upon access to and use of the nation’s federal public lands and their valuable natural resources. Major business sectors are reeling, and massive layoffs are disrupting families and communities all over the nation. This abuse is particularly egregious in the western states where many local and regional economies are heavily dependent upon access to federal public lands resources.

A section of Executive Order 13990 ordered the Secretary of the Interior to conduct a review of the boundaries for the Bears Ears and Grand Staircase-Escalante national monuments in Utah along with the Northeast Canyons and Seamounts Marine National Monument off the nation’s East Coast. Political pressure for restoring the boundaries to their original configurations or even larger is rapidly building.

12 percent of America’s lands and waters are now in formal conservation status. EO 14008 includes a section ordering the Secretary of the Interior to submit a report to the president recommending the steps the United States should take to achieve a goal of increasing that amount to a full 30 percent of the nation’s lands and waters by 2030. That’s a bit less than eight years to nearly triple the area of the nation placed into formal conservation! Known as “30×30” this executive overreach will include expansion of existing and addition of new wilderness areas and curtail multiple use of other federal public lands in the name of protecting the climate.

If realized, these actions, and others like them—such as the proposed 380,000-acre Avi Kwa Ame National Monument in southern Clark County, Nevada—will further threaten all forms of public access to many of the public lands and resources that are the bedrock of rural economies, communities, and cultures.

BRC is mounting a full-court press opposing these actions, engaging a professional policy team to review EOs 13990 and 14008, the previous and current management plans for the monuments, the full range of statutes already in use to protect the public lands and resources outside the existing monument boundaries and the existing uses that protect our access to those lands. This effort will be called the Fight for Every Inch campaign.

In light of recent comments by Supreme Court Chief Justice John Roberts that suggest an appetite within the Court to scrutinize ambiguous phrases within the Antiquities Act that have led to abuse, The Fight for Every Inch campaign will involve an effort to rally stakeholders and those with legal standing to engage in the administrative process to protect their rights and their property.

“It’s hard to imagine a law that has invited more abuse by the executive branch and more misunderstanding among the public than the Antiquities Act.” BRC Policy Director, Ben Burr said. “And no state has been damaged more by Antiquities Act abuse than Utah. It is encouraging to see the Supreme Court recognize that there is a need to revisit the absence of definable standards that have opened the door for abuse of power. We hope that by diligently adding the right information to the administrative record, it will become clear that an uninformed expansion of Utah’s monuments would not be consistent with the statutory requirements of the Antiquities Act. Hopefully, our effort will signal to the Biden Administration that they will need to justify every inch of an expanded monument.”

BRC supports Haaland’s willingness to learn more about these monuments and the areas surrounding them. BRC expects she will find there are better ways to accomplish the alleged objectives of expanded monuments, which will require good faith engagement with local elected officials, local stakeholders, and tribal interests.